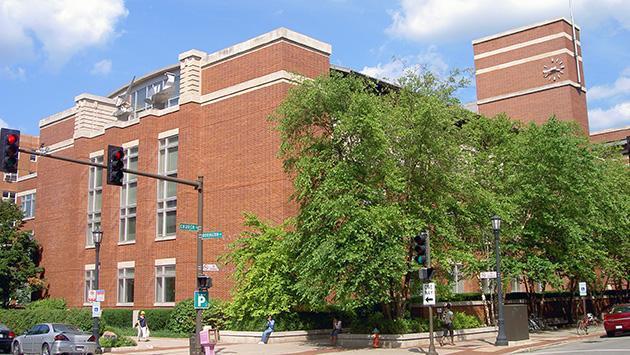 An appearance in Evanston by best-selling author Wes Moore, scheduled for next Tuesday, has been cancelled “due to events beyond our control,” according to the Evanston Public Library.

The event was scheduled to occur at 7 p.m. on Feb. 7 at the Evanston Township High School Auditorium as a partnership with the Family Action Network and Youth and Opportunity United (Y.O.U.).

Moore is the author of The Other Wes Moore, a book about two African-American boys named Wes Moore, who grew up not far from each other in Baltimore.

They both lost their fathers when they were young and they both had close family members or friends who sold drugs.

But their paths diverged significantly, as one became a Rhodes Scholar and the other ended up in prison.

The Rhodes scholar reached out to the Wes who was in prison to try to determine how their family relationships and educational opportunities created such distinct paths.

The result was the book, which has been high on the New York Times bestseller list and is the current selection in the library’s Evanston Reads program.

In announcing the cancellation of next week’s event, the library held out little hope that the event would be rescheduled.