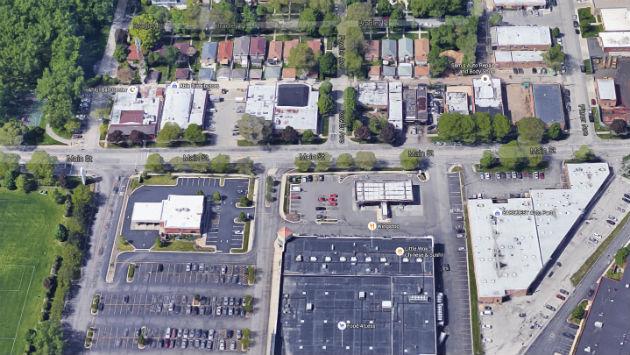 Main Street in Evanston from McDaniel to Pitner avenues is scheduled for some substantial upgrades next year, city officials told residents at a meeting at the Robert Crown Center Thursday evening.

It would also involved rebuilding the street and shopping center driveways to reduce the sizable dip in the roadway surface that exists now.

The project is expected to be designed later this year, with construction next year. 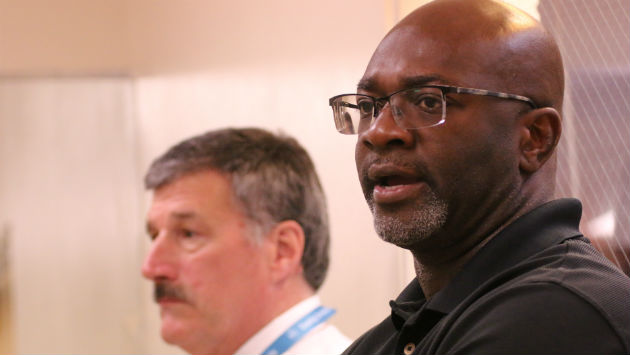 After that, the officials said, the focus will shift to the Robert Crown Center project for 2018.

But later in the decade, they say, work could be done on Main from Pitner to Dodge Avenue to upgrade sidwalks, improve the pedestrian crossing near Hartrey Avenue and possibly add a eastbound right turn lane at Dodge and increase street lighting levels.

Concept plans for that second phase of work on Main Street are included as part of the design work for the far west end of the street that will be carried out this year.