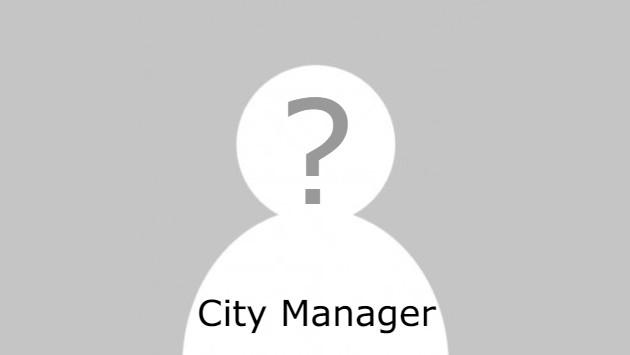 Residents at a 6th Ward meeting Monday night offered a variety of suggestions about characteristics they think Evanston’s next city manager should have.

Mike Vasilko, a frequent speaker during City Council meeting public comment sessions, said he wants a manager who will be accountable to the citizens of Evanston.

Managers, he claimed, “do a lot of things behind the scenes and then get approval from Council, and citizens don’t really get to influence the city manager’s decisions.”

Andy LaFond, who said it was the first time he’d called in to a virtual ward meeting, said a new manager “could be very crucial in guiding the city” on how it might respond to current issues, like those raised by the Black Lives Matter movement.

Jane Sullivan said the new manager would need to focus on responding to the city’s economic challenges.

Sharon Kushiner said it seems like the black community in Evanston is not being listened to. She also suggest the city needs a new strategic plan — so the manager would know what’s important to implement.

Patrick Fowler, owner of the Firehouse Grill restaurant, said he would want a new manager who could focus on what the city could to to help small business owners in a post COVID-19 world.

Heidi Voorhees, head of the GovHR USA consulting firm hired by the city to aid in the search for a new manager, said there’s a fairly small pool of people to choose from with on-the-job experience, because there are only 3,500 to 4,000 city managers across the country.

But she said her firm has handled recruitment efforts for new city managers in other college towns like Evanston with high levels of citizen engagement — including for Cambridge, Massachusetts, where an internal candidate got the job, and Oberlin, Ohio.

And the firm, she said, has also found new managers for communities facing significant challenges, including Ferguson, Missouri, the scene of massive protests after a fatal police shooting, and Virgnia Beach, Virginia, which suffered a mass shooting incident last year and earlier this month selected its first black city manager.

A city-wide virtual community meeting on the city manager recruitment process is scheduled for 6 p.m. tonight, with another one at the same time next Tuesday.