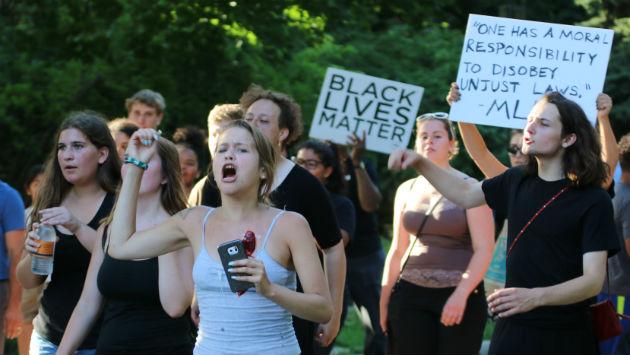 A demonstration, changes on Evanston's dining scene and a local woman's plans to run in the Olympics all got a lot of attention from Evanston Now readers last month.

Here's a rundown of the top 10 most-read stories: