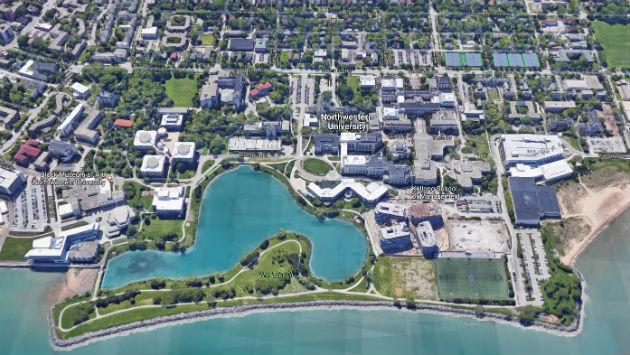 A new memo from Evanston city staff suggests that if Northwestern University’s property could be added to the tax roles, it might yield as much as $5.9 million a year in additional property tax revenue for the city.

If all other tax-exempt properties in the city could also be taxed, the city’s chief financial officer, Marty Lyons, says, that might bring in an additional $4.4 million.

Based on those estimates, similar gains in property tax revenue would be seen by other taxing bodies — of about 14.4 percent if only NU’s land were taxable and 25 percent if all exempt property was added to the tax rolls. 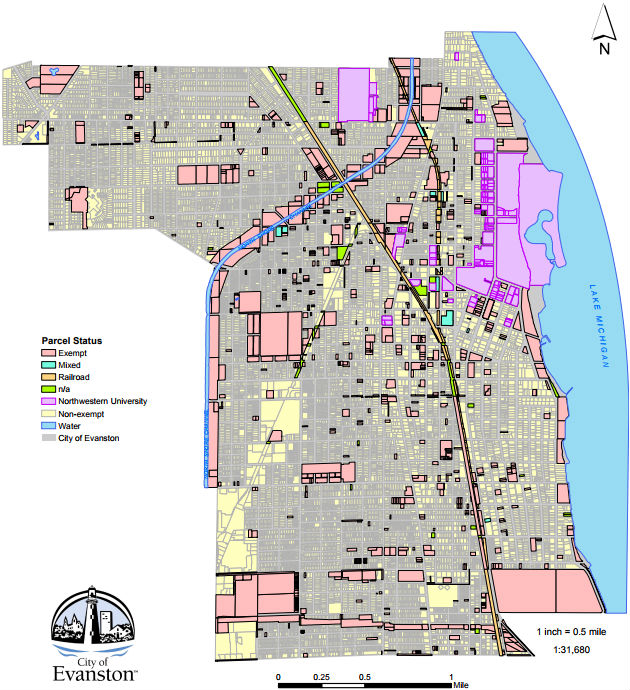 He suggested that if aldermen what to conduct a more detailed analysis, the city should use its tax increment financing district advisory firm, Kane McKenna, to do that.

He also noted that if the university didn’t exist, the land it occupies would probably have been developed at lower density levels, similar to adjacent sections of Evanston, and therefore likely would yield less property tax revenue than his estimate.

Given the success of Northwestern and other tax-exempt entities in defeating challenges to their exempt status, the memo’s main value is probably as a talking point in discussions with the school about voluntary contributions it might make to the city.

The memo is scheduled to be discussed by aldermen at tonight’s Administration and Public Works Committee meeting.