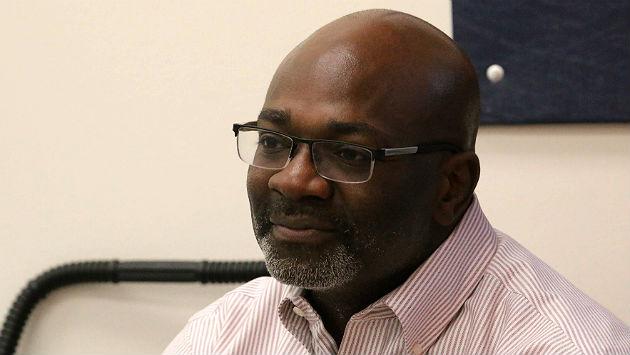 When Aldeman Peter Braithwaite, 2nd Ward, asked residents this week what qualities they want to see in a new Evanston city manager, three themes seemed to dominate the responses — equity, budget savvy and understanding the community.

At the Thursday evening virtual meeting, Lisa Levine said she wants a manager who will apply “a racial equity lens” to decision-making, particularly around city spending. The budget, she said “is a moral document.”

Darlene Cannon explained her understanding of how to apply an equity lens as focusing on the impact of budget decisions “on black and brown people and low income people in the community.”

Kelly Terrell said she wants to see a new manager who is “embedded and invested in Evanston” and who’s involved in and understands the issues here.

Krissie Harris suggested the new manager should come from “an area similar to ours,” like Ann Arbor, Michigan, or perhaps another college town with a diverse community.

Linta Carter suggested finding someone with a certification in conflict resolution.

Priscilla Giles said it would be great to find someone from Evanston or who was from “a community like Evanston.”

Ray Friedman said he’s like to see someone with new ideas about the budget — who could “expand the tax base without raising property taxes.”

Braithwaite said, after listening to the residents comments for more than an hour, that he saw the key attributes for a new city manager as someone who:

The City Council’s Rules Committee is scheduled to meet with its consulting firm for the manager search, GovHR, Monday night to discuss plans for carrying out the search despite the complications imposed by the coronavirus pandemic.

“In a normal situation,” Braithwaite said, each finalist candidate typically would be interviewed face-to-face by several groups of people, ranging from city department heads to community leaders.

“It’s going to be a challenge to do that in a veritual setting,” the alderman said, adding that he’ll be interested to hear from GovHR how they plan to respond to the challenge of conducting the search under these unusual conditions.

The search timeline outlined by GovHR in the packet for Monday’s 5 p.m. meeting calls for beginning with a survey of residents the week of June 22 and conducting interviews with finalists by mid-September.