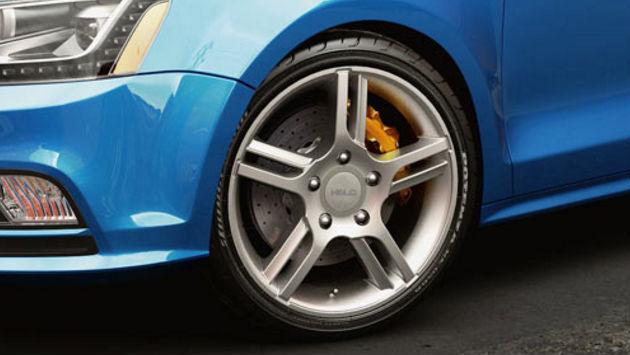 Starting in 2018 Evanston city officials hope to bring an end to long end-of-year lines at the collector's office by switching to a rotating schedule for wheel tax renewals.

As part of a new contract with Third Millennium Associates, which provides fulfillment services for the city's wheel tax program, aldermen Monday approved a plan that would let the city switch in 2018 to having residents' wheel tax payments be due at the same time they renew their state vehicle registrations.

The state staggers renewals throughout the year, based on when the driver first registered a vehicle in Illinois.

In a memo to aldermen, Assistant City Manager Marty Lyons said that in addition to reducing long lines, the change would reduce overtime costs and be more efficient.

He said it will also improve compliance by giving the city more frequent access to the state motor vehicle registration database.

The new model is expected to add about $72,000 a year to the cost of the service provided by Third Millennium — with it handling all wheel tax applications throughout the year, rather than having city staff handle requests that come in at off-peak times.

But Lyons says he anticipates increases in fines and wheel tax purchases and reduced staff overtime will cover the increased cost.

The wheel tax rate varies by vehicle type, but is $75 for passenger cars. With roughly 35,000 vehicles registered in the city, the tax generates about $2.8 million in revenue for general fund programs.

The last major change in the program was the elimination in 2014 of stickers used to signify wheel tax payments, after the city switched to parking enforcement vehicles with cameras to read license plates and check vehicle registration status.