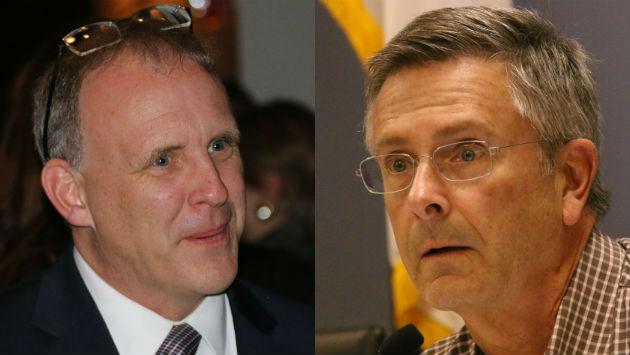 He was especially strong along the lakefront — doing better than his average in lakefront precincts in the 1st, 3rd and 7th Wards. He also topped the 50 percent mark in three 2nd Ward precincts, where he had the endorsement of Alderman Peter Braithwaite.

Tendam, the 6th Ward alderman, did better than his 20.43 percent average in all seven precincts of his home ward as well as in several 4th Ward precincts and a smattering of precincts elsewhere.

Among the candidates who failed to make it into the runoff,

Now the job for Hagerty and Tendam will be to see how much of the vote for the three losing candidates in the primary they can convert to votes for themselves in the general election on April 4.