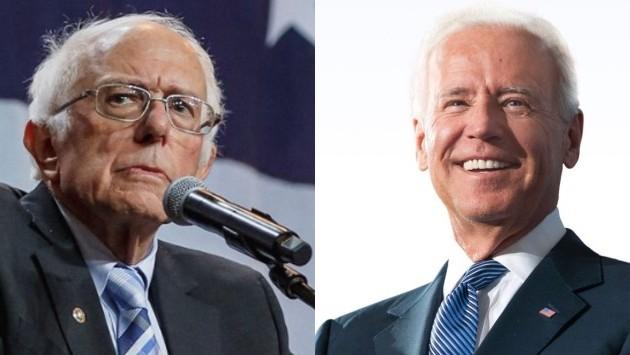 With Bernie Sanders dropping out of the presidential race today, this seems like an appropriate moment to take a look at where the democratic socialist from Vermont drew his biggest support in Evanston.

While Joe Biden won 63% of the overall vote here, to 33% for Sanders in the March 17 primary, Sanders actually carried seven of the city’s 50 precincts.

The precincts Sanders won included four around the Northwestern University campus — Precinct 1 in the 1st Ward, Precinct 2 in the 5th Ward and Precincts 3 and 6 in the 7th Ward — reflecting his generally strong support among college students nationwide.

He also carried three south Evanston precincts with large numbers of rental apartments — Precincts 2 and 3 in the 8th Ward and Precinct 1 in the 9th Ward.

By contrast, Biden overperformed in several generally more affluent precincts where he drew more than 70% of the vote.

Those were Precincts 2 and 4 in the 1st Ward, all the precincts in the 6th Ward, except the 4th where he fell just short of th 70 percent mark, and Precincts 4 and 5 in the 7th Ward.