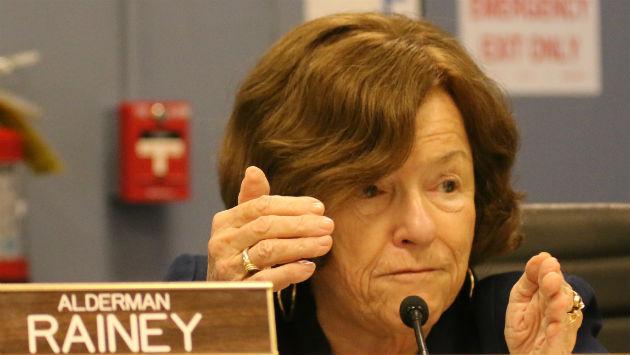 Evanston aldermen are scheduled to discuss at a Rules Committee meeting Monday whether the city should continue to pay to defend them against ethics complaints.

In a memo, Corporation Counsel Kelley Gandurski says the city over the last four years has spent nearly $31,000 on outside counsel fees for an attorney to advise the Board of Ethics and almost $32,000 on attorneys to defend the mayor and aldermen against a half dozen different ethics complaints.

That counts only cases where the board found it had jurisdiction over a complaint and held a hearing on the issue. Some additional complaints, Gandurski says, were dismissed by the board for lack of jurisdiction and in those cases the officials had no need to hire attorneys.

Gandurski says providing staff support for the Board of Ethics, which meets monthly, has also cost between 240 and 270 hours per year of city staff time.

Three ethics complaints against Alderman Ann Rainey, 8th Ward, cost the city a total of $12,732.50 in attorney’s fees, even though Rainey chose not to hire counsel for one of the cases.

Gandurski says the ethics board found liability in part in two of the complaints against Rainey, but no liability by the city officials in the four other cases.

She says city practice has been to pay attorney fees for officials and staff facing ethics complaints in the past, but she asks the Rules Committee to consider whether to limit the payment only to cases where the Board of Ethics finds no violation.

Gandurski says a state law gives the city authority to defend and indemnify employees acting within the scope of their employment but does not mandate that it do so.

The 5 p.m. meeting of the Rules Committee will be streamed live on the city’s YouTube channel.