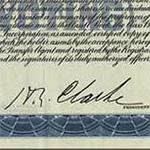 Harley L. Clarke, the man whose former home on the Evanston lakefront may be sold by the city to become a boutique hotel, was a 1920s electric utility executive who fell on financial hard times during the depression.

As recounted by the Chicago Tribune, he built the house at 2603 Sheridan Road in 1927, but was forced to step down as president of the Utilities Power and Light Corp. in 1936. 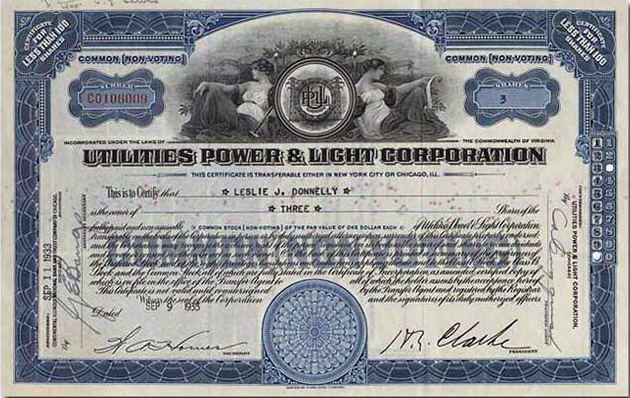 With a fortune at one time estimated at up to $60 million, he also dabbled in the motion picture and real estate businesses.

After struggling against creditors to hang onto the mansion, he and his wife sold it in 1949 to the Sigma Chi fraternity for its national headquarters.

That move led to complaints similar to those heard today — that the sale would open the area to commercial business and disrupt residents' privacy.

In the 1960s Sigma Chi sold the property to the city, and the current tenant, the Evanston Arts Center, moved in not long after.

Thoughts on a lakefront boutique hotel

Mayor: No money to fix mansion