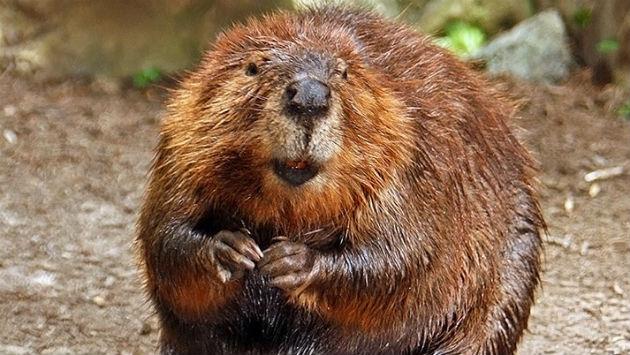 December’s top news on Evanston Now featured some furry new residents on campus and an arrest in attacks on pets downtown, along with a new police chief and the city manager’s job hunt.