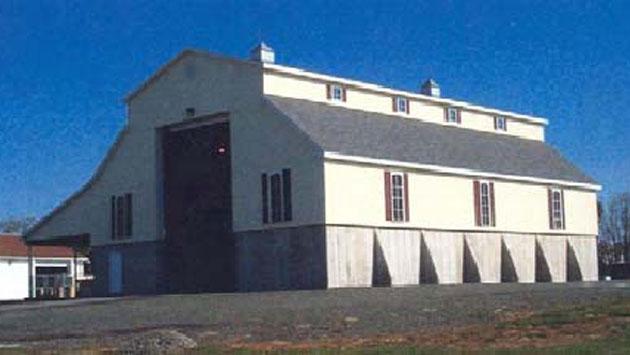 The department will ask the City council Monday night to select a potential site for the nearly $1 million project from among three properties — none of which the city currently owns.

The proposed locations are:

The staff proposal also discusses a fourth location, on the former compost site at James Park in south Evanston. That's the only proposed location on city-owned land, but the report says the former dump site would require a pile foundation that would double the cost of the project.

It considers and rejects four other sites now in private hands, in part because none of the owners are interested in selling.

The memo says the city hasn't talked to the university or the MWRD about the proposed sites. The MWRD has leased property to the city and other governmental agencies in the past. 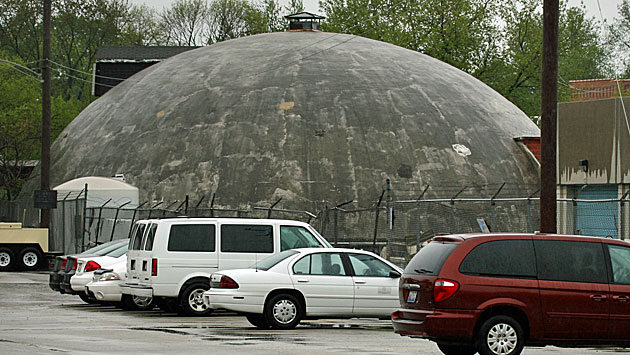 Public Works Director Suzette Robinson says the city's existing 2,500 ton capacity salt dome at the Municipal Service Center on Leon Place is wearing out after more than 20 years of use and holds only half the salt the city uses in a typical winter.

The proposed new salt storage facility would hold 4,000 tons — more than Robinson says could be stored in a new facility at the existing site.

She says the larger capacity would give the city better control over the price it has to pay for salt and reduce the risk it would run out.

Top: An image from the city report illustrating what the barn-like, gambrel-style salt storage facility could look like.