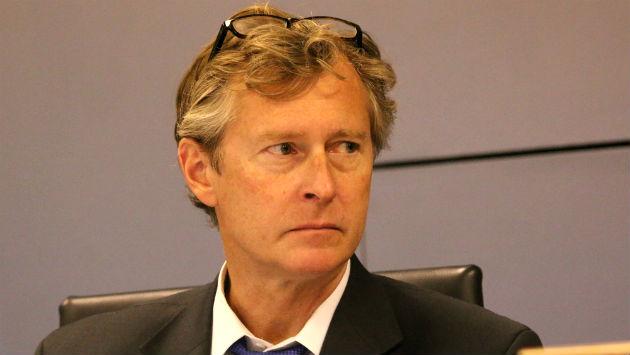 He criticized programs, such as land trusts, that limit the ability of home owners to build equity in the property in which they live.

“When we have policies that preclude people from getting the benefits of equity in their property, we’re denying them the right and the opportunity to develop intergenerational wealth,” Wilson said. “Owning a piece of property and being able to get the equity from that over a period of time is one of the primary ways historically that people are able to develop wealth.”

“If we’re going to persist in having policies that lock people in to a minescule rate of return,” he added, “that’s promoting segregation, that’s promoting institutional racism.”

As for rentals, he said, “We have a lot of landlords in the community who have worked hard to maintain housing at market-rate affordable rates, but they’re not getting any help.”

He said activists who keep talking to aldermen about affordable housing issues, need to “start talking to your neighbors, they’re the ones you need to convince.”

He noted ongoing opposition to tall buildings downtown that would fund new affordable units and to projects that would bring affordable developments into other neighborhoods.

“When people talk about ‘those people’ in new developments or say ‘renters are transients’ — that’s not a conversation I want to have,” Wilson said.

“I’m not going to affirmatively persist in perpetuating the institutional and systematic racism that leads us” to the city’s current housing patterns, he added. 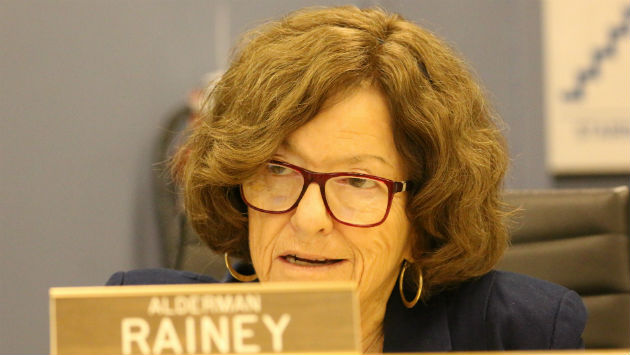 Alderman Ann Rainey, 8th Ward, said she was worried about what appeared to her to be a growing movement opposed to tall buildings downtown.

If the four projects now in the pipeline are turned down, she asked, how would the city fund new affordable housing?

“Who would we attract to replace even a small percentage of that housing?” she asked. “How would we incentivize — let’s say, a not-for-profit developer — to build the kind of housing that the public claims it wants?” 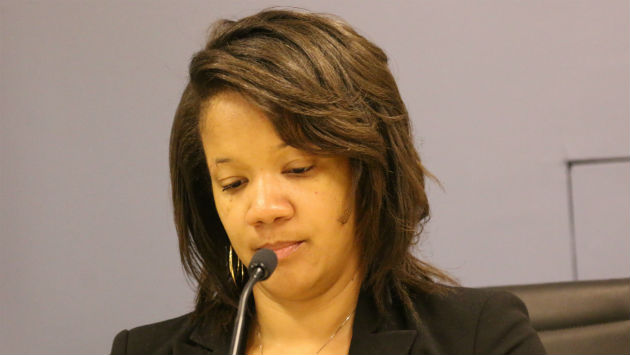 She also urged that the city work to distribute affordable housing across the community.

And she agreed with Wilson that the city should develop programs to provide direct support to landlords who are providing low-cost housing to help maintain their units. 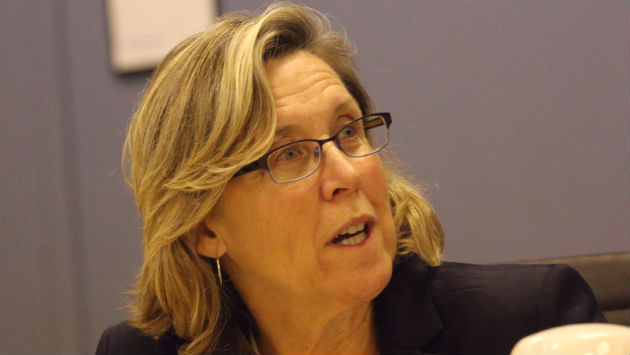 Alderman Melissa Wynne, 3rd Ward, said the city should encourage creation of more accessory dwelling units — coach houses and what some call granny flats. And she also suggested relaxing rules about the number of unrelated people who can live in a building to enourage multigenerational supportive housing communities.

A lot of older people “don’t need to move into a nursing home, but having some support for them during the day is really important,” Wynne added.

The aldermen directed staff to prepare more documentation on the affordable housing issues ahead of a planned special Council meeting on the subject to be held on Monday, Oct. 30.