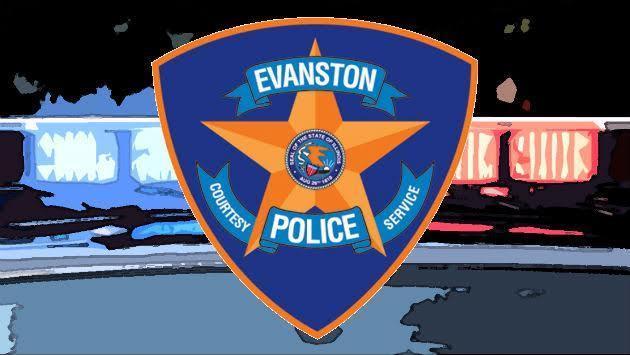 An Evanston woman was charged with theft after allegedly stealing items from a CVS Pharmacy yesterday afternoon. This among the stories in today's daily crime bulletin from Evanston police.

Cash was stolen from a 2015 Chevrolet parked in an alley at Main Street and Chicago Avenue after the a window on the vehicle was broken between 6:40 a.m. and 3 p.m. yesterday.

Graffiti was found on train right-of-way property in the 800 block of Simpson Street at 9:54 a.m. Monday.

Meera Urueshi Narula, 22, of 1735 Chicago Ave., was arrested at CVS Pharmacy, 1711 Sherman Ave., at 12:59 p.m. yesterday and charged with retail theft after allegedly stealing hygiene products from the store. A court date was set for 9 a.m. May 10.

An unattended bag containing $100 in cash and various debit and credit cards was stolen from a chain restaurant in the 1100 block of Howard Street at 10:25 a.m. yesterday.