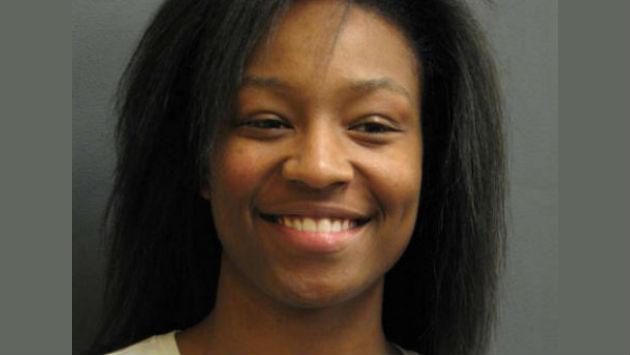 Evanston police say things went downhill fast at the McDonald’s on Dempster Street about 9:35 this morning after the car seat in which a woman was carrying her child accidentally tapped the mirror of another car in the parking lot.

Police spokesman Perry Polinski says police were called to the scene after 911 callers reported two women fighting in the parking lot and learned that the 23-year-old woman who’s mirror was touched got into an argument with the 27-year-old woman carrying the car seat and ended up hitting her about the face.

The 27-year-old was taken by paramedics to Evanston Hospital with facial cuts and neck pain. The 23-year-old, Polinski says, now has been charged with simple battery.