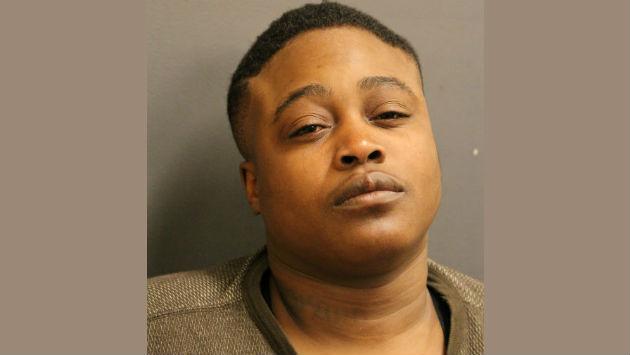 Police say a 32-year old Evanston woman has been returned to Evanston to face charges in two February robberies after being captured in Iowa.