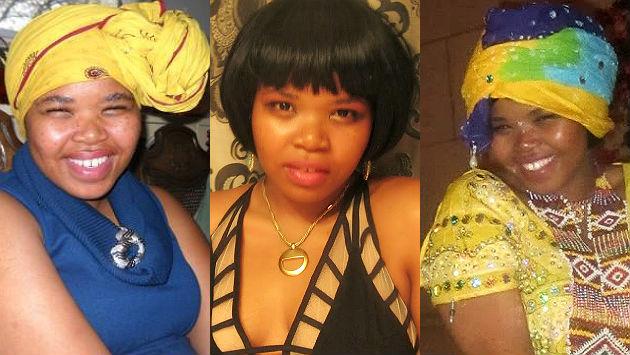 Police Cmdr. Joseph Dugan says that detectives have spoken with acquaintances of Bell, who say they last saw her in February. And her last known employer says she never picked up her last paycheck.

Relatives in South Africa, where Bell is originally from, told detectives they hadn't heard from her since around February either.

Dugan says detectives have checked with all known acquaintances and relatives, credit card, banking and cellular phone records, as well as vehicle and travel information and are unable to generate any leads on Bell's whereabouts.

Bell is described as five feet tall and weighing 150 pounds.

Anyone with information about Bell's whereabouts is asked to contact the Evanston Police Department at 847-866-5000 and ask for the detective bureau or utilize Text-A-Tip at CRIMES (274637) and entering EPDTIP in the message line with the tip information.