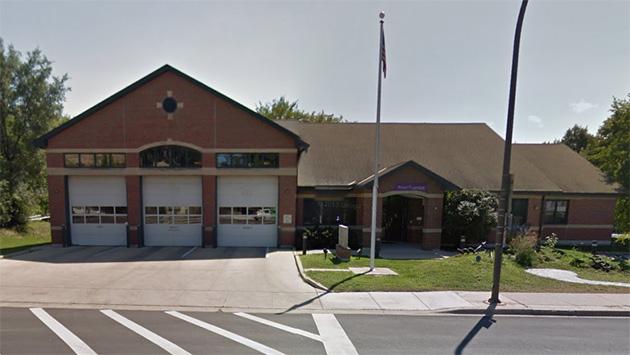 An Evanston firefighter has been placed on administrative leave after a 26-year-old woman claimed he coerced her to engage in a sex act at Fire Station #1 early Saturday morning.

The Sun-Times reports police are conducting a criminal investigation of the incident. The woman told police she met the firefighter through a dating website.

The incident allegedly took place about 1 a.m. Saturday while other firefighters slept in the station.

Police Cmdr. Jay Parrott says that once detectives complete their investigation, the Cook County State’s Attorney’s Office Felony Review Unit will be consulted to determine whether any criminal charges will be filed.

Department rules prohibit visitors at stations after 8 p.m. without supervision. The accused firefighter's name has not been released.