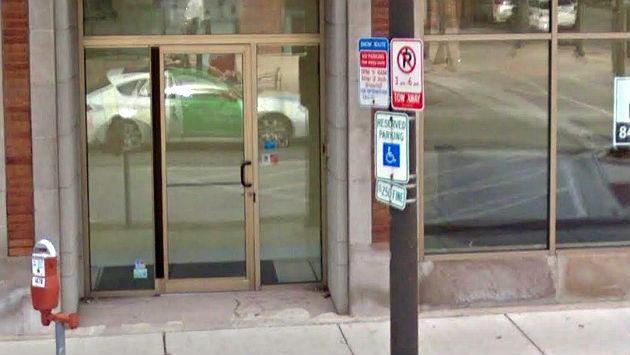 The city’s Transportation and Parking Committee Wednesday night took under consideration a request from the operators of the new Spenga fitness studio at 1026 Davis St. to change the rules that now prohibit parking along Davis Street from 3 to 6 a.m.

The operators, Bianca Catalano and Kathleen Smith, said 15 customers who take a 5:30 a.m. class at the studio got $40 tickets last week after parking in front of the studio.

The early morning class, the owners said, “is one of our busiest times.” They added that owners of the Title Boxing Club just across the street also favor the change.

Jill Velan, the city’s parking division manager, said some time when parking is prohibited is needed to clean the streets, do emergency repairs and handle operations like removing piles of snow from along the curb.

But Velan said she’d prefer to have uniform rules rather than different no-parking hours block by block to make it less confusing.

Velan promised to come up with a proposal for changing the regulations in time for the committee’s next meeting in January.