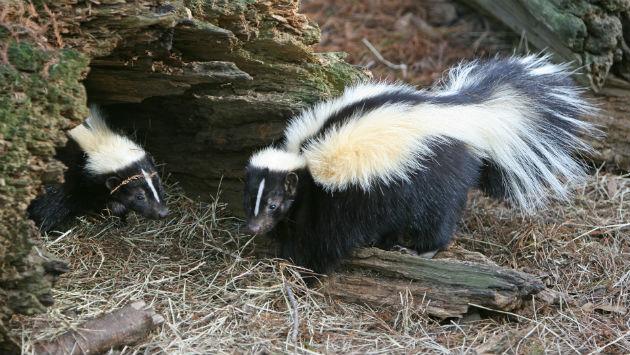 An alderman’s defense of skunks was one of Evanston Now’s most read stories last month — along with news of restaurants, real estate and property taxes.