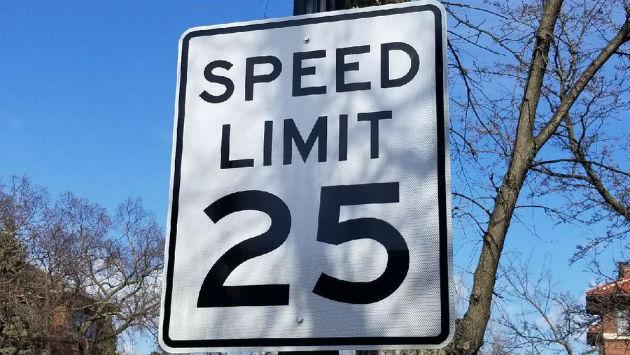 Sgt. Tracy Williams, who heads the department’s traffic management bureau, says officers have continued to issue tickets for speeding and other violations on Ridge at a fast clip since the City Council’s decision to lower the speed limit from 30 to 25 miles per hour went into effect in February.

The citation count now stands at 734 under the new speed limit, up from 465 as of March 9.

Williams says it’s really too early to tell whether the speed limit reduction will have a long-term impact on the number of accidents. but that the department plans to continue its enforcement efforts — especially against speeders along Ridge from Howard to Emerson.

Last month, Williams says, the only accident on Ridge happened at the intersection with Greenleaf Street. In March 2017 there were two at Lake Street, four at Greenwood Street and one at Greenleaf.