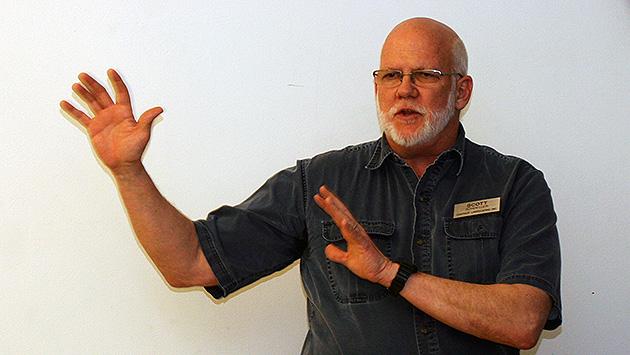 Memories of stenches gone by fueled concerns at a meeting Thursday night about a plan for a new, privately-owned yard waste transfer station in south Evanston.

All the waste will be hauled away every day, says owner Scott Schoeller.

Memories of stenches gone by fueled concerns at a meeting Thursday night about a plan for a new, privately-owned yard waste transfer station in south Evanston.

About two-dozen residents who complained of "almost indescribable" odors from the former city-run composting operation at James Park were reassured by the owners of the private firm that hopes to open near the North Shore Towing yard on Oakton Street that their operation would be nothing like the city's. 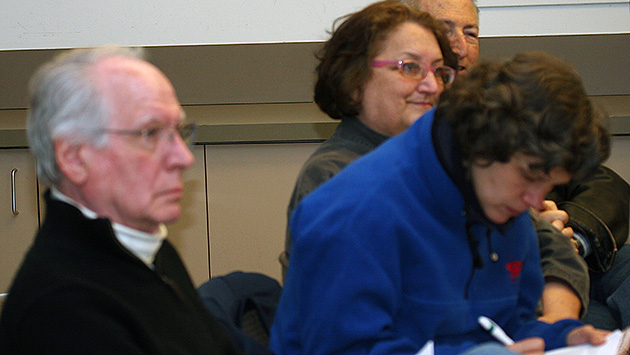 Scott Schoeller of Contour Landscaping Inc. said that rather than letting the yard waste sit on site for months, as the city did, waiting for the material to turn into compost, his planned yard waste transfer station would remove all material brought in by landscape contractors within 24 hours to sites in Antioch or Wauconda for composting. 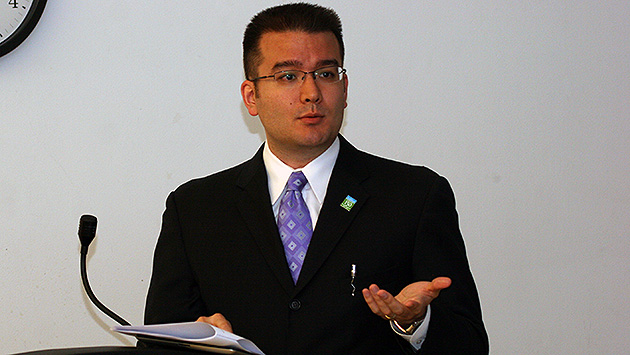 The plan still has a long way to go through the city's approval process, explained Assistant City Attorney Ken Cox during the meeting at the Levy Center.

The developers are currently seeking a zoning change that would permit yard waste recycling stations as a special use in the I3 industrial zone where the property is located. The zoning change has won approval from the city's Plan Commission, but was held in the City Council's Planning and Development Committee last month until the committee's May 13 meeting to give time to hear residents' concerns.

If the City Council approves the zoning change, the operators would still need to request a special use permit from the city before they could set up the facility. 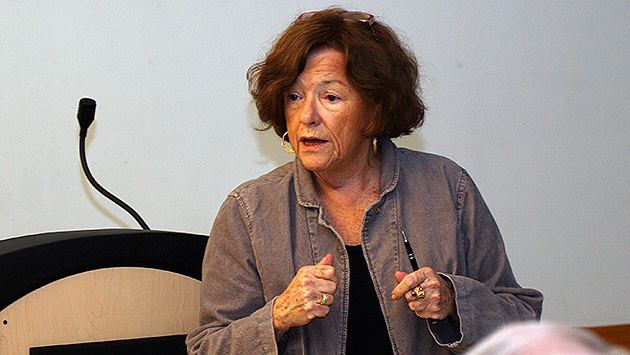 The beauty of the special use process, Alderman Ann Rainey, 8th Ward, said, is that "we can impose any conditions we want" on the operation.

Some residents also voiced concerns about possible increases in truck traffic on Oakton, but Schoeller said the trucks — from local landscape companies are already operating in Evanston.

He said that the truck he and his partner Jim Seckelmann would use to haul away the yard waste would return filled with material that they would sell to the contractors — making for an environmentally efficient operation.

He said he anticipated that between 20 and 35 contractors would visit the site each day.

The business will also require a permit from the state environmental protection agency.