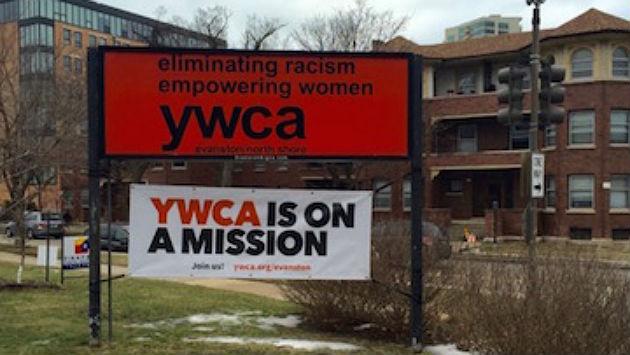 YWCA Evanston/North Shore, along with YWCA USA, launched an awareness campaign this week to reintroduce the organization to the public and shine the spotlight on its mission to empower women and eliminate racism.

“We are excited to intensify our efforts to tell the story of YWCA and the life-changing work that we do,” said Karen Singer, CEO of YWCA Evanston/North Shore. “We want people to have a greater understanding of the social justice movement that is YWCA and how they can be part of it.”

The new awareness campaign uses the tagline “On a Mission” to describe YWCA’s passionate, purposeful approach to empowering women and eliminating racism.

“YWCA is a movement dedicated to creating real and lasting change,” Singer says. “We seek to harness the potential of every woman and bring real change to the fight for gender equality and racial justice. This campaign marks a resurgence in our commitment to our identity as a social justice movement.”

Today, YWCA Evanston/North Shore is on a mission to strengthen health and safety for women, empower economic security in women and advance racial justice and civil rights.

YWCA Evanston/North Shore also is part of the international YWCA, the oldest and largest multiracial women’s movement in the world, serving more than 2 million people in the United States and 25 million worldwide. For more information about the organization is available online.