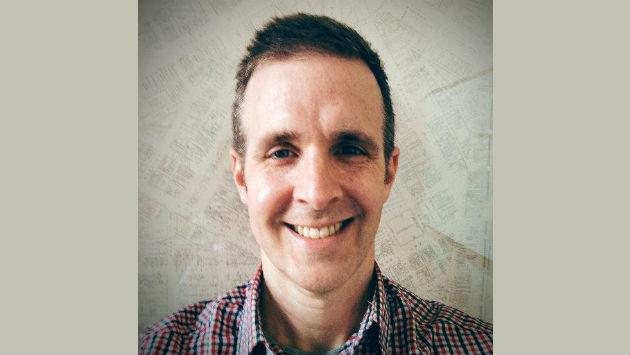 Zalmezak, who has been the the senior economic development coordinator, joined the city staff in 2011.

He serves as the city’s startup liaison, works in business attraction and retention efforts and is the city lead working with Downtown Evanston.

His projects have included bringing Valli Produce to Evanston and the revitalization of the Evanston Plaza Shopping Center, retaining ZS Associates in Evanston and many new business projects.

He holds a master’s degree in urban planning, focused on economic development, from Wayne State University. Paul and his family live in Evanston.