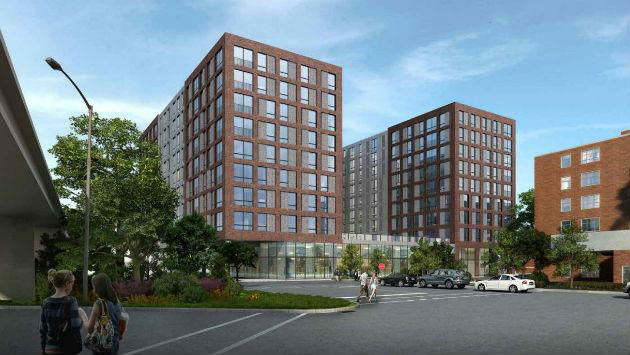 The Rules Committee meeting that was scheduled for this evening has been postponed until June 26.

The City Council meeting is scheduled to begin about 9 p.m.

Meeting called to order at 9 p.m.

Evanston 4th of July Association leaders discuss plans for the holiday weekend. They’ve been doing it since 1922.

A number of speakers object to the proposed 831 Emerson development.

Claire Kettelkamp says she favors the 831 Emerson project — says developers have made many modifications to respond to community concerns.

A number of people speak in favor of the electric aggregation program.

Diane Petersmark says Focus has come up with an acceptable solution for 831 Emerson — much better than the existing building on the site. Says it needs a lot of expensive cleanup work and without a substantial building there won’t be feasible to do the cleanup.

Items off the consent agenda … 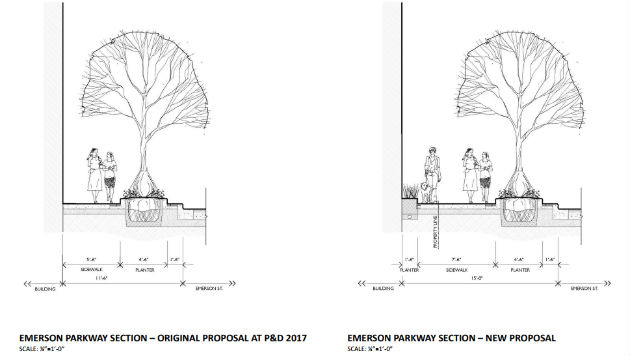 Alderman Judy Fiske, 1st Ward, says everybody would like to se some redevelopment on this property — its vacant now.

Says “don’t think we’re there yet.” Says have been a lot of objections to the current proposal.

Says there’s a difference between the north and south sides of Emerson — says on the north side there are substantial setbacks.

Says the newly proposed 3.5 foot setback for the development is not very much.

Alderman Don Wilson, 4th Ward, says “when we passed the inclusionary housing ordinance this is what we asked for.”

Says the longer we do this the more I’m developing an aversion to plans — they seem to be a barrier to getting anything done.

They’ve reduced the height — if we want a big setback it’s going to go up taller. Then it will be too tall.

“When we get the proposal, it’s a big nevermind.”

Alderman Eleanor Revelle, 7th Ward, says she thinks the proposed height is compatible and the project fits within the proposed north downtown plan.

Says the location on Emerson is almost in a pocket — bordered by CTA tracks, a parking lot, an alley. Says doesn’t see it creating a big precident for what happens further west on Emerson. Says she’ll support the proposal.

Alderman Robin Rue Simmons, 5th Ward, says the project will produce $2.4 million for the affordable housing fund. Says this is a great way to start address that. Says developer has responded to the setback request and other objections. Says she’s in full support of the project.

Alderman Ann Rainey, 8th Ward, says Sherman Gardens looks like a fortress — would never allow it to be built today. Says new building will be a jewel in that area.

Says the new building will not be a dorm. It will be a very desirable place to live.

Alderman Melissa Wynne, 3rd Ward, says she voted against the first project — wasn’t appropriate for anywhere in Evanston. Says she was upset about the C1a zoning — says she doesn’t think that’s a good zoning district. Wants Plan Commission to come up with a new one that would blend commercial and residential.

But C1a was the only district available when this project was proposed. Says appreciates that the developer has added 3.5 feet to the setback.

Says that, like Revelle, the thinks this site is somewhat different, and is in dire need of improvement. And affordable housing aspect is very iimportant.

Says she’s decided to vote for the project — thinks this is the best project that we’re going to get at this site.

But not every project this dense is going to get her approval. Says need very clear guidelines for development community and the neighbors.