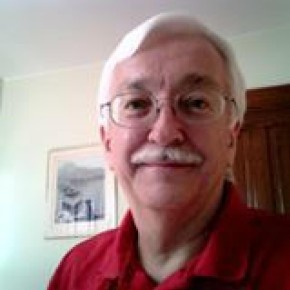 Evanston Now publisher Bill Smith was born and raised in Evanston and received bachelor's and master's degrees in journalism from Northwestern University. He also holds a juris doctor degree from Wayne State University in Detroit.

He was a broadcast news reporter, producer and anchor in Detroit and other cities. He taught journalism at Michigan State and Penn State and at Northeastern University in Boston.

He returned to Evanston in 2005 and launched Evanston Now in 2006. He and his wife Jan share their home with a cat named Max.