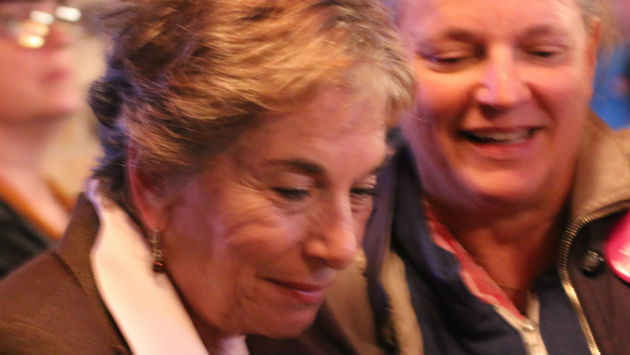 At mid-evening, with television networks saying a dozen states were too close to call in the presidential race, U.S. Rep. Jan Schakowsky of Evanston said she's "scared to death" by how the vote count was going.

"I thought it was going to be an early evening," Schakowsky said, with Hillary Clinton achieving an easy victory over Donald Trump.

"It's really frightening," she added, "but I still think we have a shot for victory."

In Schakowsky's own race, she cruised to an easy victory over her Republican challenger to win a 10th term in Congress.