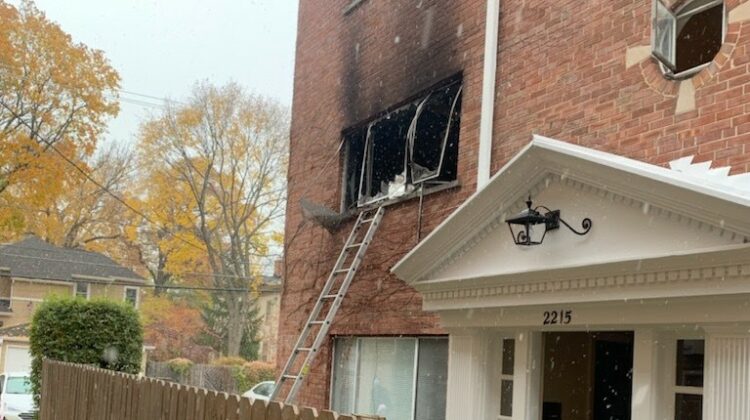 Several units in the apartment building suffered smoke and water damage, Kull says, but the fire was contained to the unit where it began.

There were no reported injuries, and the cause of the fire remains under investigation.