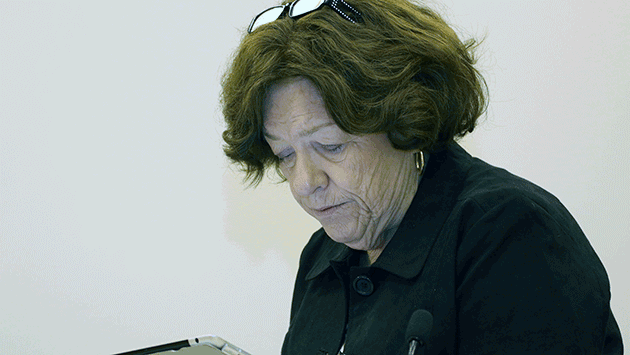 Two aldermen stalled an effort to avert disputes over landmarked properties this week, claiming it would cost too much money.

The proposal, developed by city staff in response to a request last fall from the Planning and Development Committee, has two components.

City staff lined up a grant from the Illinois Historic Preservation Agency to cover 70 percent of the project cost.

But Alderman Ann Rainey, 8th Ward, said at the Administration and Public Works Committee meeting Monday that the owners of the landmark properties — not the city — should have to pay for the project, although she offered no suggestion for how the city might legally compel them to do so.

She also argued that real estate brokers should know a property is a landmark and tell their clients and suggested she would only favor some notice, like posting a list of landmarks on the city website, that wouldn't cost the city any money.

Alderman Coleen Burrus, 9th Ward, said she agreed with Rainey that the project was a waste of money.

The lack of an undeniable notice to new homeowners that the property they've purchased is a landmark has led to disputes between homeowners and the Preservation Commission — including one last fall in which aldermen ultimately overruled the commission and let David Kimball install new vinyl windows he'd already purchased for his home at 2623 Lincoln St.

City Manager Wally Bobkiewicz defended the project proposal saying the city was unlikely to ever again have the opportunity to get the grant funding from the state and that with the state funding the project "is very inexpensive for the city." The city share of the cost would be $15,960, of which $7,980 would be an in-kind contribution of staff time.

With Alderman Jane Grover, 7th Ward, absent from the meeting attending a National League of Cities meeting in Washington, that left the committee with an apparent 2-2 split on the issue and committee members voted to hold the proposal until their next meeting.