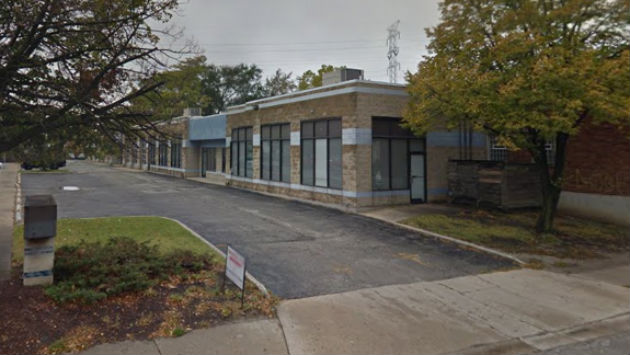 A packet with information on tonight’s agenda item is available online.

Chair, Alderman Ann Rainey, 8th Ward, says staff wants to do further revision of the proposal. At Rainey’s suggestion the committee votes to remove the item from its agenda.

P 2 – Special use for a ComEd distribution center upgrade and wall at 2506 Green Bay Road.

Com Ed rep says it will increase capacity and reliability.

Junad Rizki complains about aldermen gathering in the aldermanic library before council meetings. Says it appears to be a open meetings act violation.

Liaison assignments to boards and committees.

Didn’t catch all of these … but here are some …

She’s willing to be on the committee … along with Hagerty and Revelle.

Bobkiewicz says the city hasn’t had a formal policy.

$54K for Schaumburg. Some other towns spends far less. Evanston has typically spent around $8K.

Rainey says she plans to go to the National League of Cities conference. Registration alone will be $800. Says she hasn’t gone to one since 1980-something.

Says a limit of $10K is “cheaping out” and not encouraging the training and education of aldermen.

Braithwaite says the national meetings can be an excellent educational experience.

Hagerty says there’s tremendous value in learning from other communities.

Wilson says — it’s not broken so we don’t need to fix it.

Rainey suggests that the chair of each standing committee present their consent agenda to the council.

When finished City Clerk can call the roll.

Says she could handle the recommendations of the mayor for appointments.

Aldermen vote to start that tonight.

Braithwaite moves to leave recording process as is.

Wilson says the meetings are held in the aldermanic library where there’s not a video recording setup.

Says they’re used for personnel issues, legal matters and similar matters permitted by statute to be held in private session.