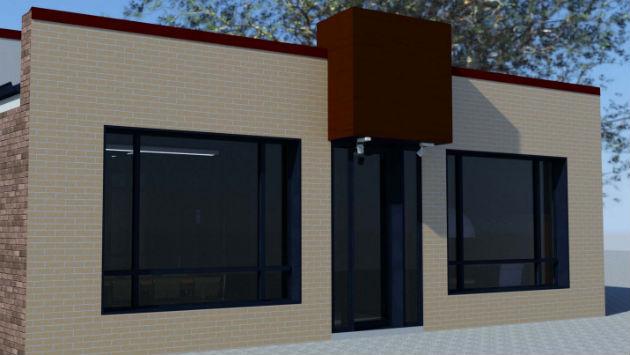 City officials this afternoon will review somewhat scaled down plans to convert the Allegretti Rug Masters store at 818 Lake St. into a co-working space. 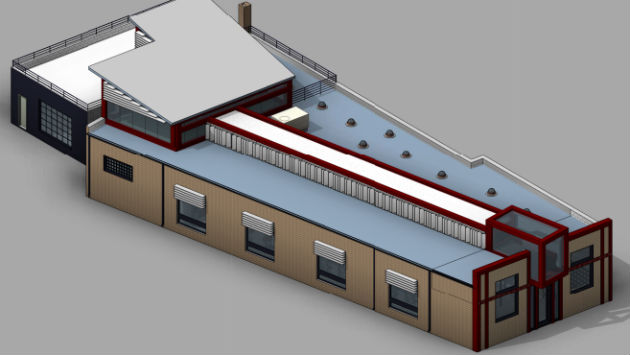 The new plans for 818 Co-Working eliminate all that in favor of a simpler, single-story plan.

A rendering of the new design.

The new plans would still accommodate work spaces for abou 43 people as well as conference rooms and other amenities.

When the plans for the Allegretti building were first approved, Evanston already had three co-working spaces, Creative Coworking at 922 Davis St., CoLab Evanston at 900 Chicago Ave., and the Regus space at 1603 Orrington Ave. It’s since added a fourth, Industrious Office, at 909 Davis St.

The meeting of the city’s Design and Project Review commmittee is scheduled for 2:30 p.m. in Room 2404 of the Civic Center.