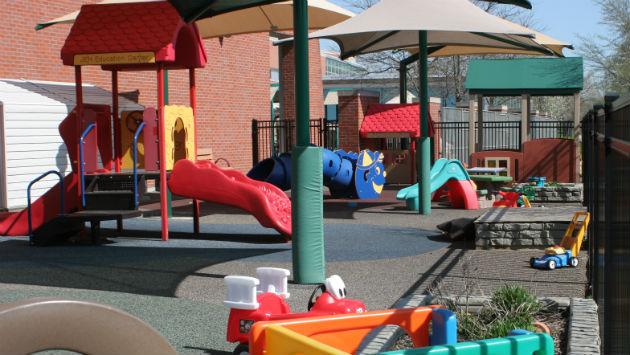 The Evanston/Skokie District 65 School Board is set to review a task force report on early childhood programs and how well they prepare children for kindergarten. 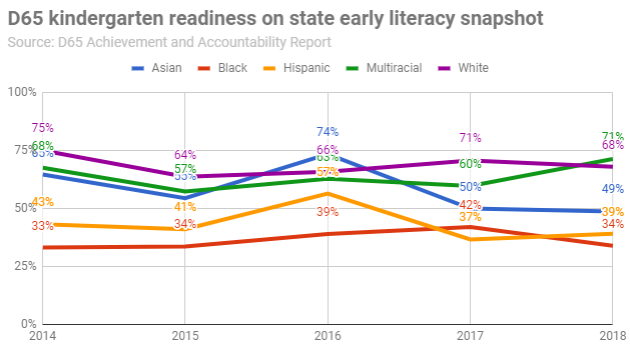 The report includes the following findings:

The report also included the results of the “5Essentials,” a survey conducted annually by the University of Chicago that aims to predict a school’s success.

Of the three Essentials reported for early childhood education, District 65 scored below average in two — Effective Leaders and Collaborative Teachers – and average in one – Involved Families.

The report includes recommendations to:

The task met three times over the course of the school year. Membership included representatives of several Evanston preschools, community members, District 65 administrators and school board members, and outside experts in early childhood education.

The regular meeting of the school board will be held at 7 p.m. Monday at the Hill Education Center, 1500 McDaniel Ave.