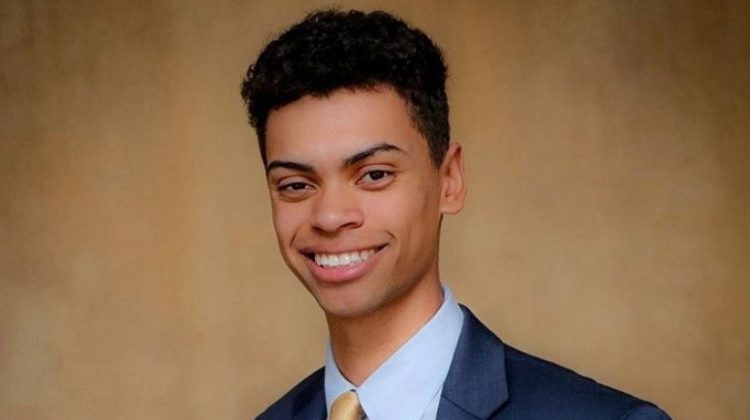 A third candidate, Sebastian Nalls, filed papers today to run for mayor of Evanston, setting up a primary election for the position in February.

Nalls is a junior at Purdue University and a graduate of Evanston Township High School. He joins former State Sen. Daniel Biss and public relations firm owner Lori Keenan in the race.

Late Thursday Biss announced that he’s been endorsed by the Evanston firefighters union, which traditionally has played an active role in municipal election campaigns.

City election rules call for holding a primary for mayor if more than two candidates file for the office. For the aldermanic and clerk’s races it requires more than four candidates to trigger a primary.

The aldermanic ballot has also filled out since the first day of filing on Monday. In addition to the 14 candidates who filed then, five more have filed since.

In the 5th Ward, political strategist and fundraiser Bobby Burns filed on Tuesday. He has the endorsement of outgoing Alderman Robin Rue Simmons. Then on Wednesday Tina Foster, a program assistant at Northwestern University’s Farley Center for Entrepreneurship and Innovation, joined the race. They’ll face first-day filer Carolyn Murray.

In the 6th Ward, incumbent Alderman Tom Suffredin filed for reelection on Wednesday. He’ll face newcomer Katherine Trippi who got her papers in on Monday.

And in the 9th Ward, incumbent Alderman Cicely Fleming filed her papers on Wednesday. She so far is not facing any opposition.

Candidate have until 5 p.m. Monday to file their nomination papers at the Civic Center.