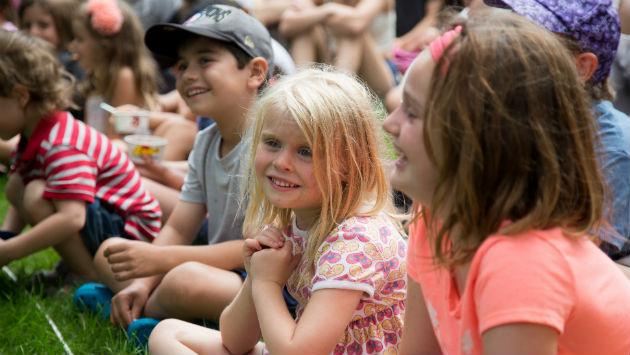 Evanston History Center officials say they had a record turnout this afternoon for the annual ice cream social on the Dawes House lawn.

Magician Kevin Kelly kept the crowd laughing. Kids competed the see who could scream the loudest. It got so loud, Kevin Kelly’s sound level meter broke when slinkys exploded out of the device. 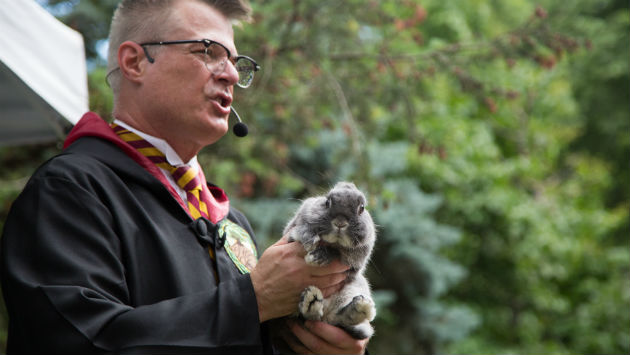 He made rabbits appear and heads disappear. 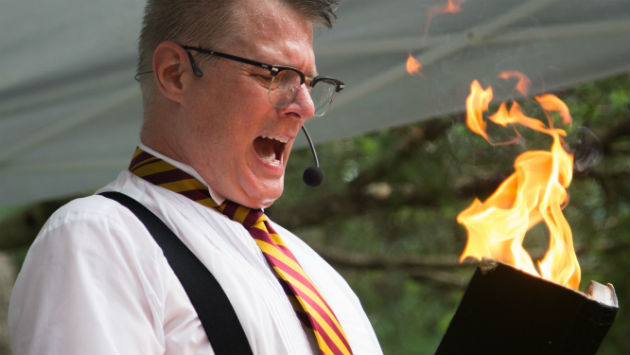 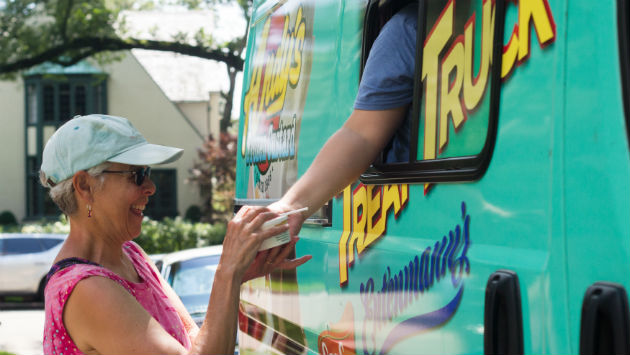 After that hot act, guests could cool off with one of the 600 custard cups donated by Andy’s Frozen Custard. 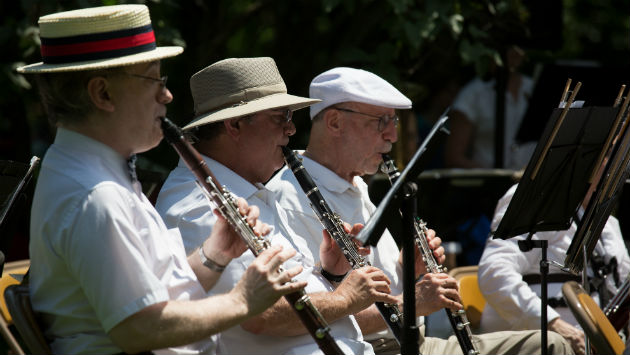 The 35-member Ridgeville Band of Evanston was on hand to provide a musical accompanyment for the day, which offered lots of opportunity for just relaxing on the grass, 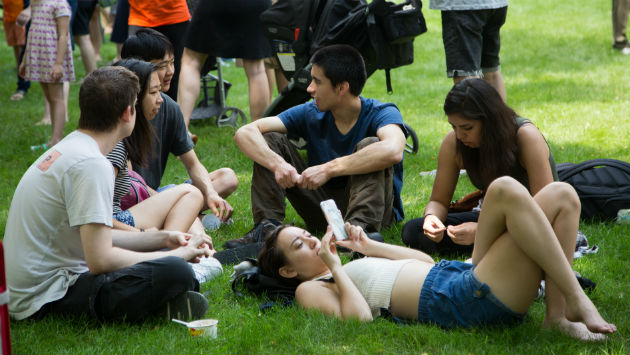 as well as the chance to try out some old-fashioned games, 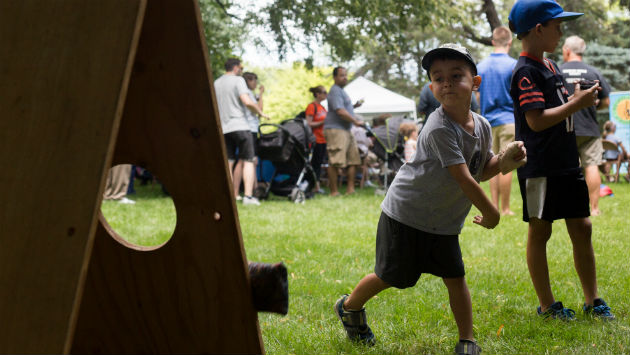 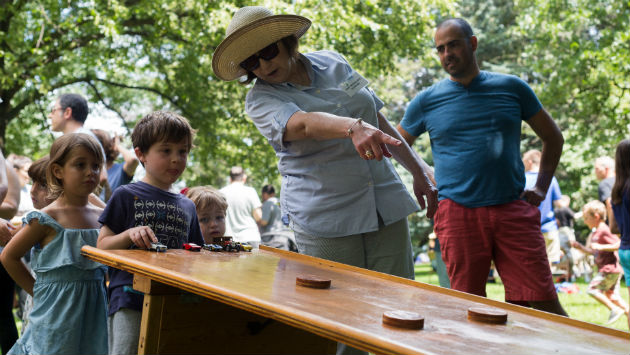 and tour of the Charles Gates Dawes mansion, 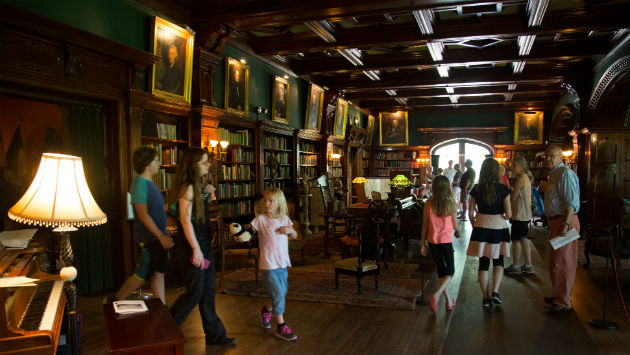 home of the Evanstonian who was vice president under Calvin Coolidge.