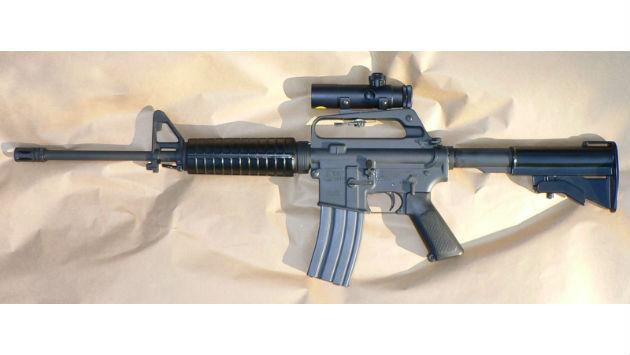 Evanston's ordinance banning assault weapons may be more secure, after a U.S. Supreme Court decision Monday not to hear a challenge to a similar ordinance in Highland Park.

The court's decision to not review an appellate court decision upholding the Highland Park ordinance doesn't set a binding precedent, but is regarded by observers as another sign that the court is not inclined, at least for the moment, to expand upon its 2008 decision in District of Columbia v. Heller, which struck down a law barring keeping guns in the home for self defense.

That decision forced Evanston to eliminate its ban on possession of most guns, but the city in 2013 imposed new limits by establishing the ban on assault weapons.