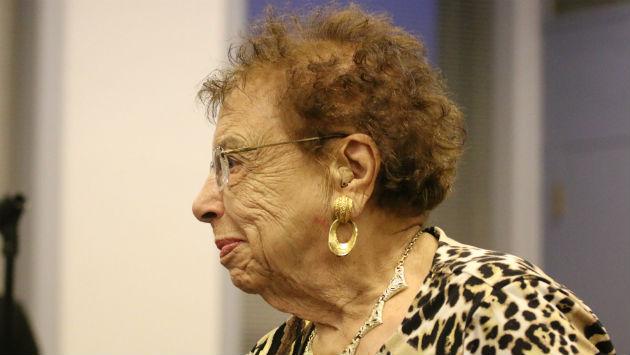 Former Evanston mayor Lorraine Morton died Saturday evening, three months short of what would have been her 100th birthday.

Her death was announced early this morning by Mayor Steve Hagerty, who said, “Last night our city lost a remarkable woman.”

Mayor Hagerty added, “Her life was a life worthwhile and our community is so fortunate to have had her nearly 100 years of wisdom, inspiration and optimism shared with us so genuinely and generously.”

She met her husband, Dr. James Thomas Morton, while they both attended Northwestern and they married on Dec. 28, 1941.

An excerpt from a forthcoming documentary about Morton’s life.

After teaching in Tuskegee, Alabama, where her husband worked at the veteran’s hospital, the Mortons returned to Evanston in 1953. Lorraine became a teacher in the District 65 school system, while her husband, who died in 1974, became a clinical psychologist at Evanston Hospital.

Morton initially taught at the segregated Foster School, and became the first black teacher at a school other than Foster when she moved to Nichols Middle School in 1957.

In 1977 she was named principal of Evanston’s Haven Middle School. She held that position until she retired in 1989.

She served as mayor until her retirement in 2009. Shortly after her retirement, Evanston’s aldermen voted to rename the city’s civic center in her honor and her portrait was added to the building in 2013. 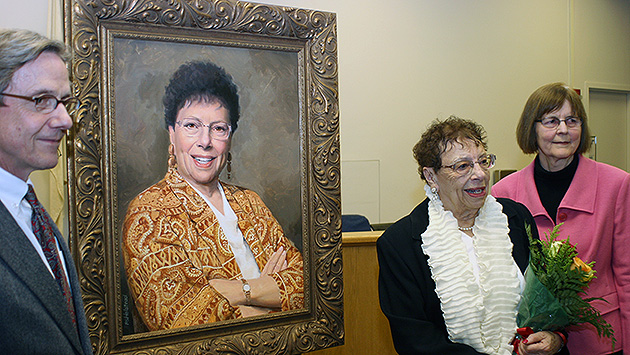 She is survived by a daughter, Elizabeth Morton Brasher, and two granddaughters, Elizabeth Keziah and Constance Moriah Brasher.

Lorraine Hairston Morton: I Am More Than My Smile (Shorefront Journal)