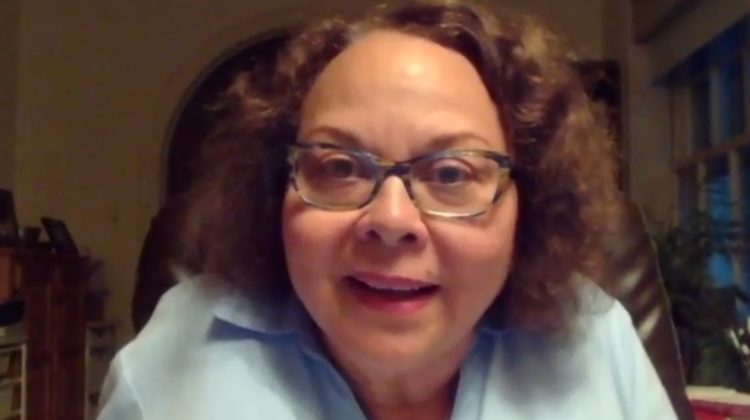 Hecky Powell’s widow, Cheryl Judice, told the committee she hopes to have the renovation project, which got underway this week, completed in time to reopen the restaurant on what will be the 37th anniversary of its original opening on Oct. 13, 1983.

She told the committee she and Hecky had been planning a renovation project before he died of COVID-19 on May 22, and that it will be the first extensive work done on the business since it originally opened.

The estimated cost of the project is just over $290,000 and the committee voted to support having the city provide $50,000 of funding for it.

Powell had been known for his efforts to provide jobs and training for young people in the community and Judice says she plans to continue that practice.

The committee also recommended approval for an $87,500 request from the non-profit Evanston Rebuilding Warehouse to cover unanticipated costs of completing its expansion into a 30,000 square foot space at 1245 Hartrey Ave.

The warehouse collects and resells reclaimed building materials, offers workshops on repair and reuse and provides a workforce training program.

Both items are scheduled for a final vote by the City Council at its Monday, Oct. 12, meeting.