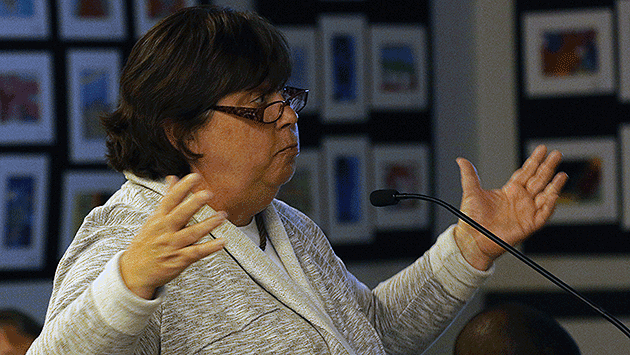 Organizers of the "Cradle to Career" initiative, including Marybeth Schroeder of the Evanston Community Foundation, asked the city to put up a first-year contribution of $50,000 toward a $250,000 budget that would pay for an executive director and a data analyst to launch the program.

While the group claims a lofty ultimate goal, it offered no specifics about any intermediate signs of progress it would commit to achieve and claimed it needed the start-up staff to be able to collect data to begin the process of developing more specific goals. 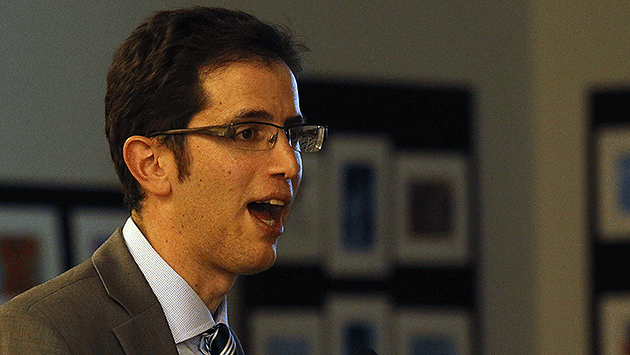 Seth Green of YOU.

Seth Green of Youth Organizations Umbrella said the group needs to build the infrastructure and hire the staff and "do benchmarking so we have a clear baseline as to where we are now."

"Then we can set a vision for four to five years down the road," Green said, "but we can't set that vision until we have the baseline data."

But Alderman Coleen Burrus, 9th Ward, said, "We already have robust data sets," and voiced doubt about the need for so much initial spending to collect data. 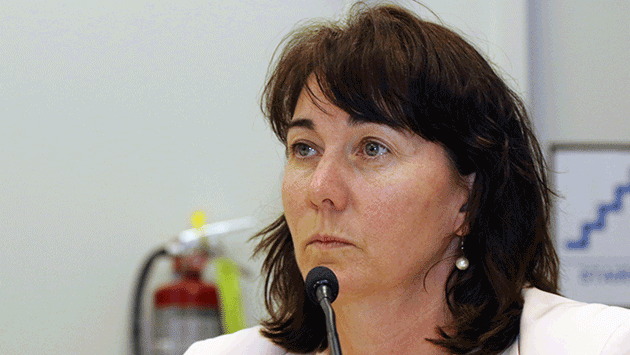 Rainey suggested that the existing non-profit groups already have sufficient budgets to handle the task.

Burrus said the city already spends well over $1 million a year on social service programs — and suggested the desired coordination ought to be one of the results of the existing spending.

Some aldermen were more supportive of the concept. Don Wilson, 4th Ward, said it that while the city gives out a tremendous amount of money, the new group would create opportunities for collaboration and could greatly improve accountability.

But Alderman Melissa Wynne, 3rd Ward, said that while the group's long-term vision is very important — it needed to identify short-range goals as well. 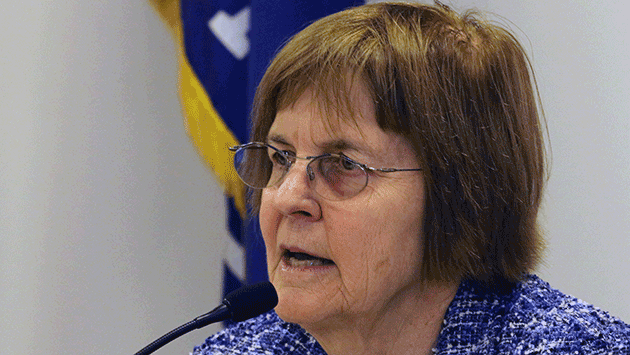 And Mayor Elizabeth Tisdahl said that the group should focus not just on taking a new group of youngsters from cradle to career, but also attend to the problems of present-day young adults who have fallen off the track.

She said city staffers are now working with young people who have graduated from high school or have a GED certificate but can't pass tests to get into career training programs.

"Those kids are stuck," Tisdahl said. 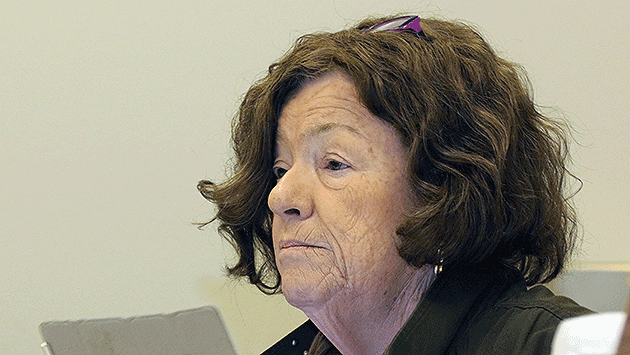 "What responsibility do they take for turning out students who can't fill out forms and can't pass tests to get into remedial classes at Oakton Community College?" she asked. 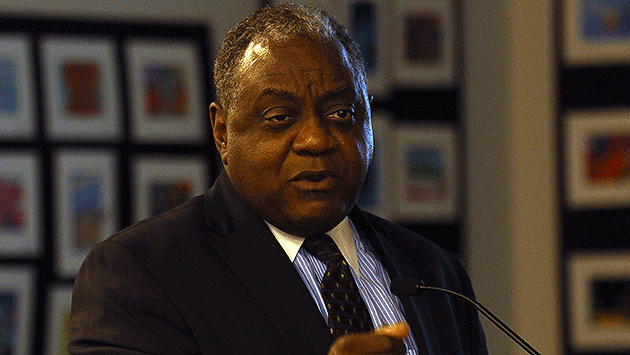 Each of the school districts has already committed to provide $50,000 in funds for the "Cradle to Career" initiative, and organizer Mark Dennis, the new CEO of the McGaw YMCA, said several other organizations have pledged a total of $38,000 so far.

The aldermen voted to refer the proposal to the Human Services Committee for further discussion.