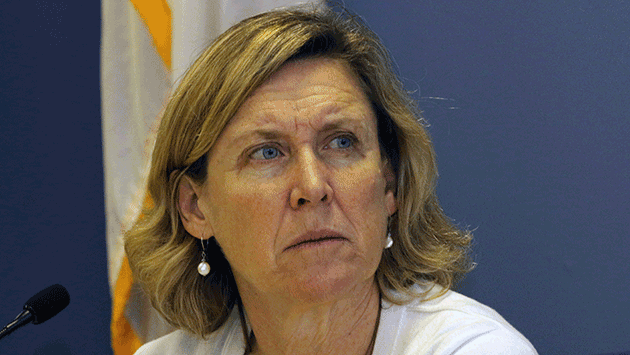 Evanston aldermen voted this week to limit speakers during public comment sessions at City Council meetings to one turn at the mike.

The move, adopted in an effort to let the council get to its main business earlier in the evening, would end the practice of letting speakers have one turn to comment on items on the agenda for that meeting and another turn to comment on any other city-government-related subject the speaker wants to talk about.

Public comment at City Council meetings is ostensibly limited to 45 minutes or three minutes per speaker, whichever is less.

But when there are numerous speakers, who frequently fail to trim the length of their remarks on the fly, the comment period often runs much longer than that.

In an earlier effort to better organize the comment session, the council some time ago decided to create two speaker lists — one for agenda items, and another for the non-agenda items, with speakers on agenda items to go first.

But several residents realized that the change gave them an opportunity to sign up to speak on both lists — effectively doubling their speaking time.

It was a substitute for a proposal on the committee's agenda that would have moved comment on non-agenda topics to the end of the council meeting, after aldermen had voted on all agenda items.

Sometimes speakers on non-agenda topics "are presenting something very important," Wynne said. "They've started conversations that have led to action. I wouldn't like to make those folks wait until the end of the meeting."

But Alderman Mark Tendam, 6th Ward, suggested that it would be better for people with something that important to appear at the appropriate council committee meeting instead.

"There can be some interaction and discussion then," Tendam said, which isn't part of the format for public comment at meetings of the full City Council.

"Otherwise," Tendam added, "the non-agenda topics could be comfortably accommodated at the end of the meeting."

But Aldermen Judy Fiske, 1st Ward, and other aldermen said they wanted to keep the comment period in a single block early in the meeting.

In recent years the aldermen have also tried to shorten the marathon duration of their regular meetings on the second and fourth Mondays of each month by adding additional meetings for special topics on the third, and, when the calendar provides such a slot, fifth Mondays of the month.

In another step toward shortening the duration of the regular meetings, aldermen Wednesday night voted to move most presentations of awards an honors to community groups and individuals to the third Monday session.

Mayor Tisdahl suggested that change, while cautioning against trying to eliminate those ceremonial gestures.

"People really like them," the mayor said, "They're important in ways that I wouldn't have appreciated before I became mayor." 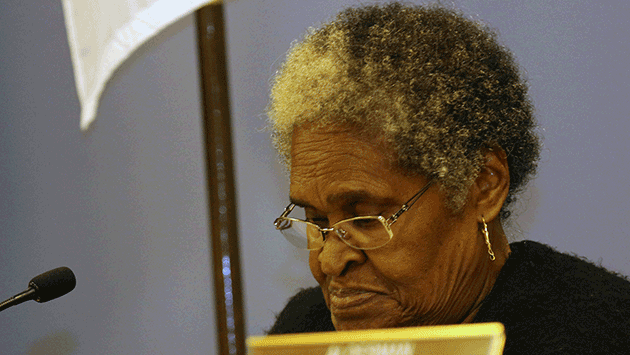 Aldermen raised, but ultimately chose not to act, on three other suggestions:

Alderman Coleen Burrus, 9th Ward, suggested that it would dramatically shorten the Monday night sessions if the Administration and Public Works Committee and Planning and Development Committee meetings, which now immediately precede the second and fourth Monday City Council meetings, were moved to other nights.

Alderman Peter Braithwaite, 2nd Ward, said he'd be open to at least moving the Planning and Development Committee meeting to a different night.

But Alderman Don Wilson, 4th Ward, objected, saying that would require people concerned about an issue to show up at the Civic Center on twice as many evenings.

Alderman Ann Rainey, 8th Ward, suggested that if aldermen only sat on one of the standing committees, the meetings could be held at the same time, shortening the night that way.

But Alderman Delores Holmes, 5th Ward, said "nobody watnted to be limited to one committee."

Committee of the whole meeting format

Holmes suggested it might be possible to move to a committee of the whole format, where all issues are presented initially to the full City Council and don't have to go through the committee process first.

But Rainey said she wouldn't support a committee of the whole structure. "That's just not Evanston," Rainey said.