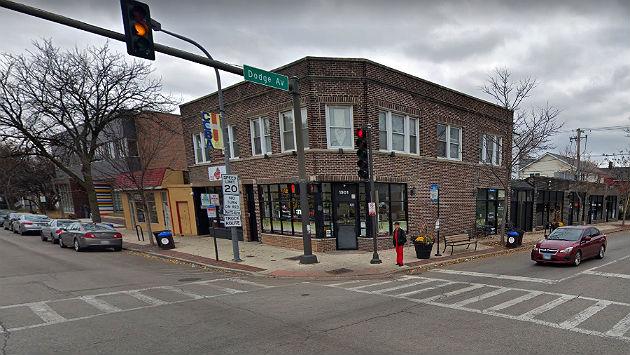 Merchants near the intersection of Church Street and Dodge Avenue and in the 1900 block of Maple Avenue will have more parking available for customers under changes Evanston’s Transportation and Parking Committee recommended for City Council approval Wednesday evening.

At Church and Dodge the plan calls for establishing a two-hour parking limit in what’s currently an unlimited parking zone on the west side of Dodge Avenue from Church Street to the first alley north of the intersection, making about five spaces available to customers that now are tied up by all-day parkers.

The plans also call for providing long-term parking for business owners and their employees in the northern row of spaces in the parking lot on the southeast corner of the intersection and in the paved area off the alley of the city owned property on the northwest corner of Church Street and Darrow Avenue.

The committee also approved expanding a pilot program that imposed two-hour parking limits on the west side of Maple Avenue from Garnett Place to Foster Street to include the east side of the street, which currently allows long-term parking that city staff says appears to be largely occupied by commuters using the Foster Street Purple Line station.

In a related measure, the committee voted to add two-hour parking limits, with an exception for District G permit holders, to the east side of Maple Avenue from Emerson Street to Garnett Place and to three spaces on the north side of Foster Street just west of Maple Avenue. Those areas also currently allow unrestricted long-term parking.

City staff at the meeting said they hope the displaced commuters will choose to park in the city’s Maple Avenue garage instead.