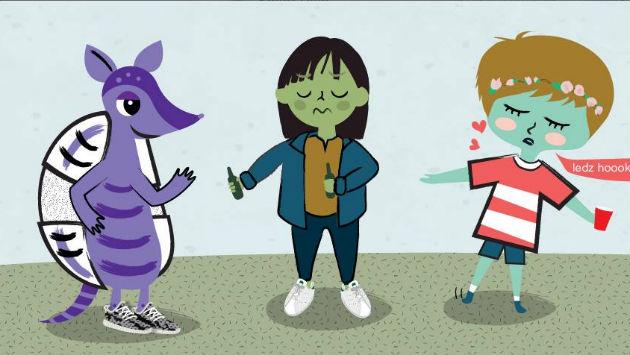 Despite less than stellar weather, Northwestern University students held the annual Dillo Day music festival on campus Saturday in what appears to have been one of the best behaved editions of the event.

In addition to 16 calls for police services, the Evanston Fire Department transported 15 people to hospitals — 13 of those were for alcohol-related issues the other two were for other medical conditions.

The number of problems appeared to be down substantially from some prior years. News reports indicate: